An Ibex Too Many 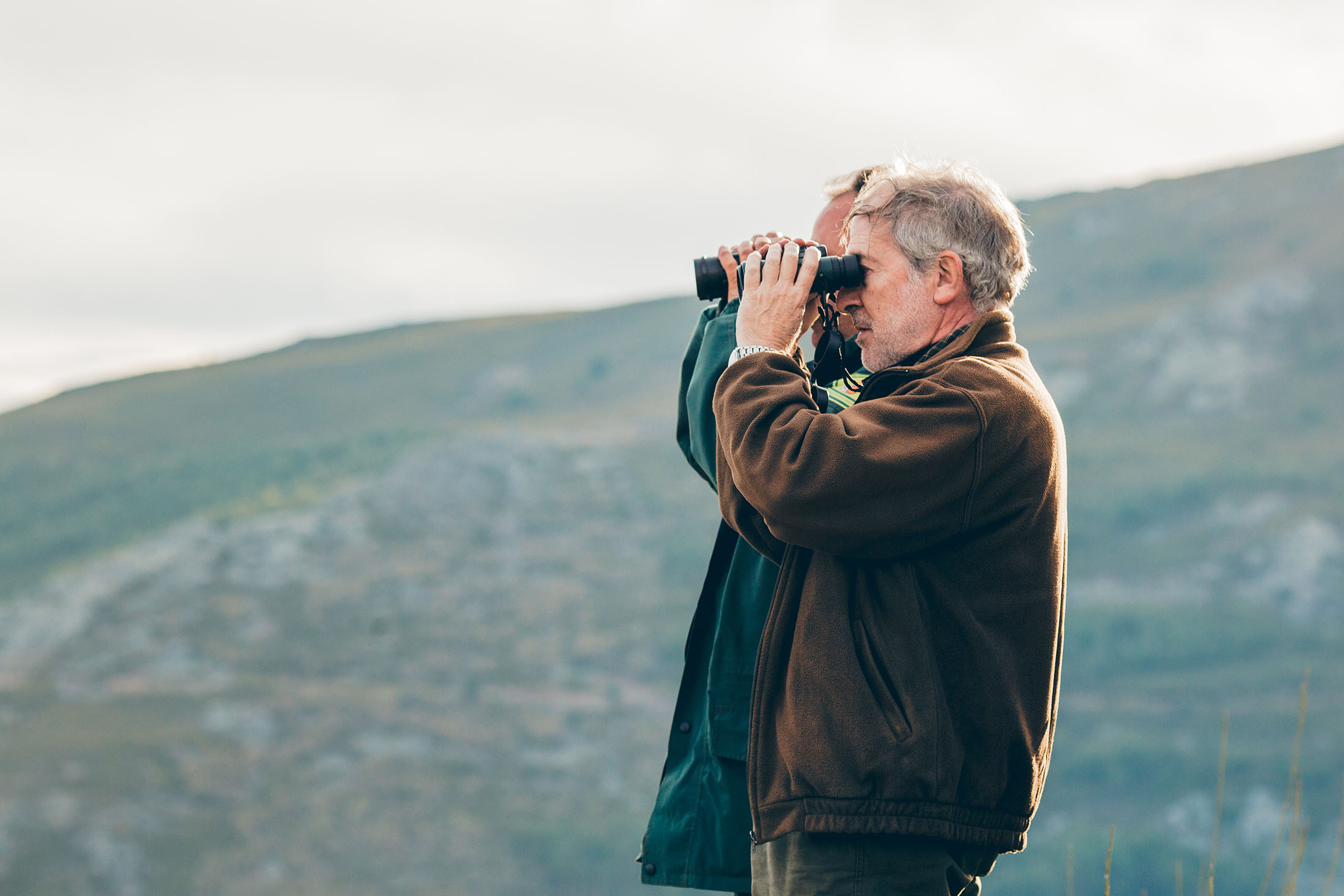 Posted at 20:20h in Environment by admin 0 Comments
0 Likes
Share

On the way to Portugal from Salamanca we travelled up to highest point in Sierra de Frarncia range in Mid west Spain on a windy afternoon in February. During the assent we saw 6 “Cabra de las Montanages”, Mountain goats licking the rocks and munching bushes. 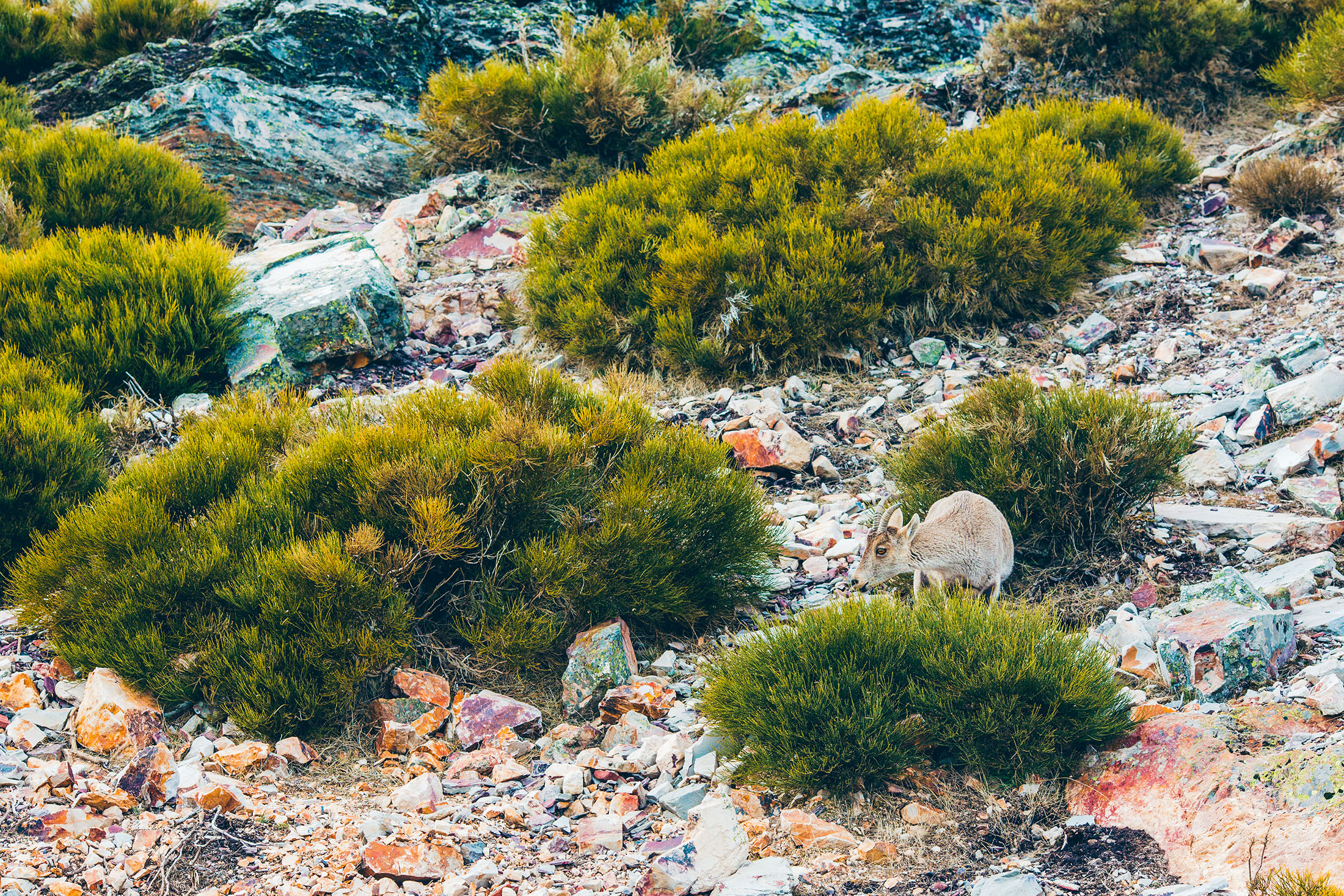 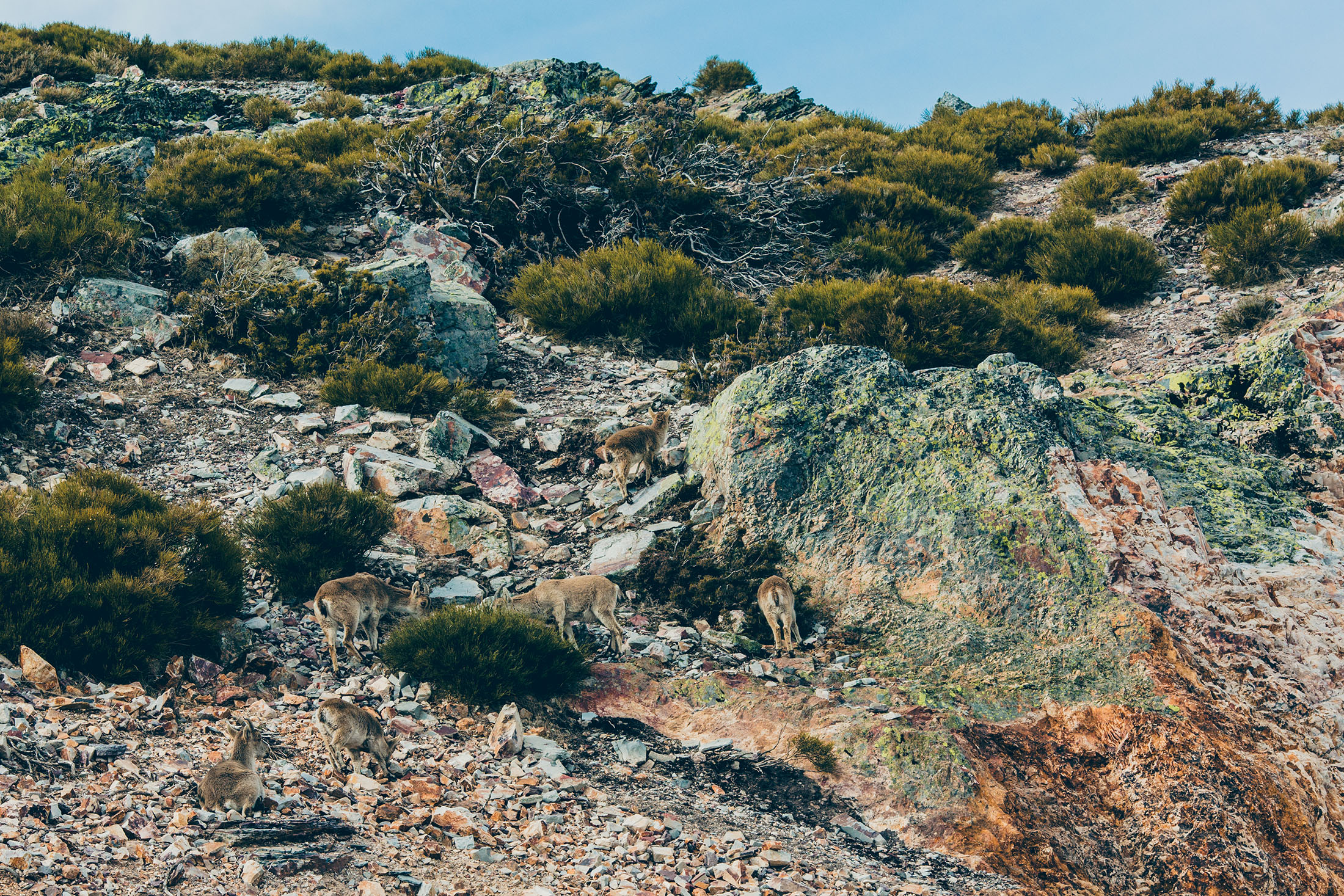 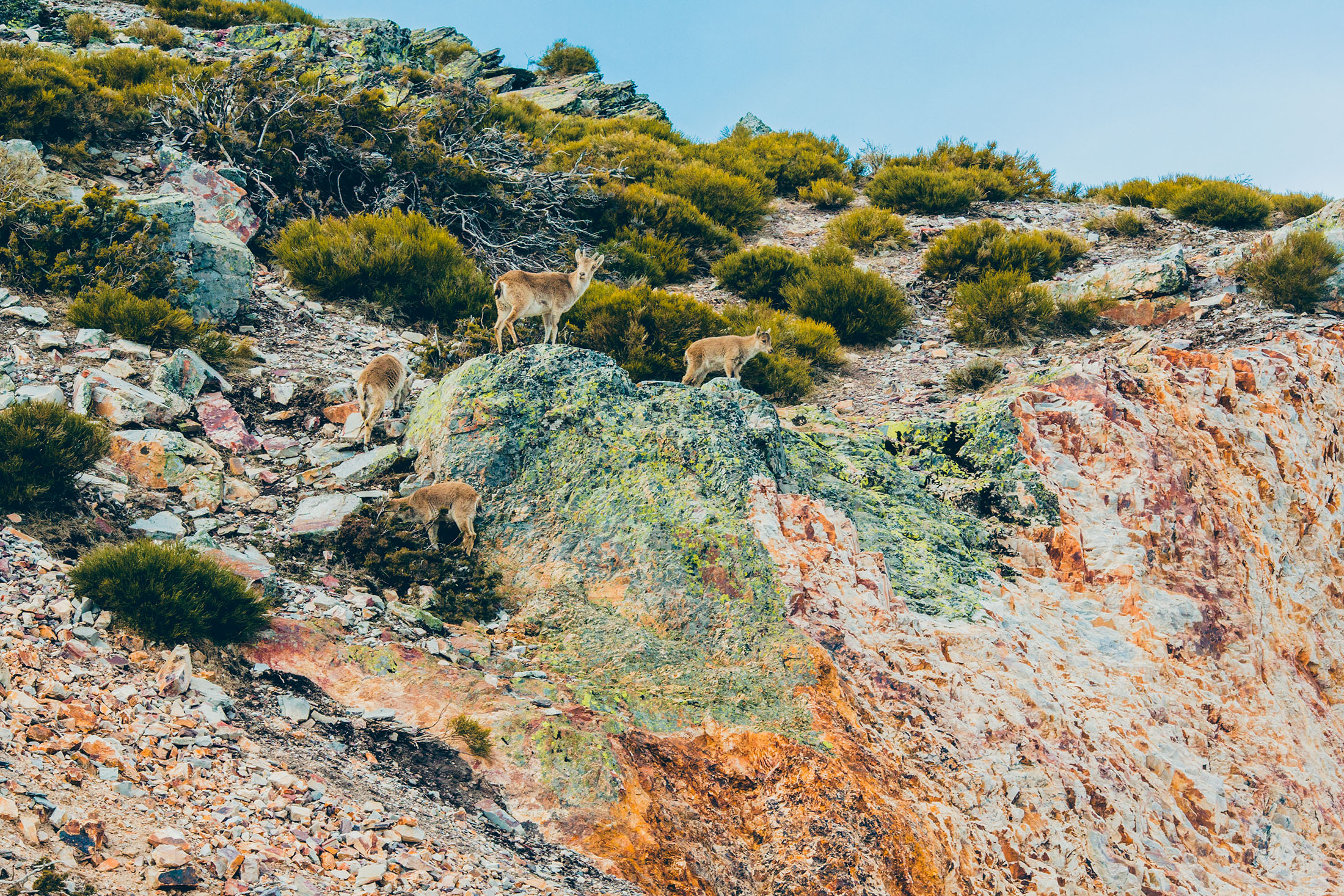 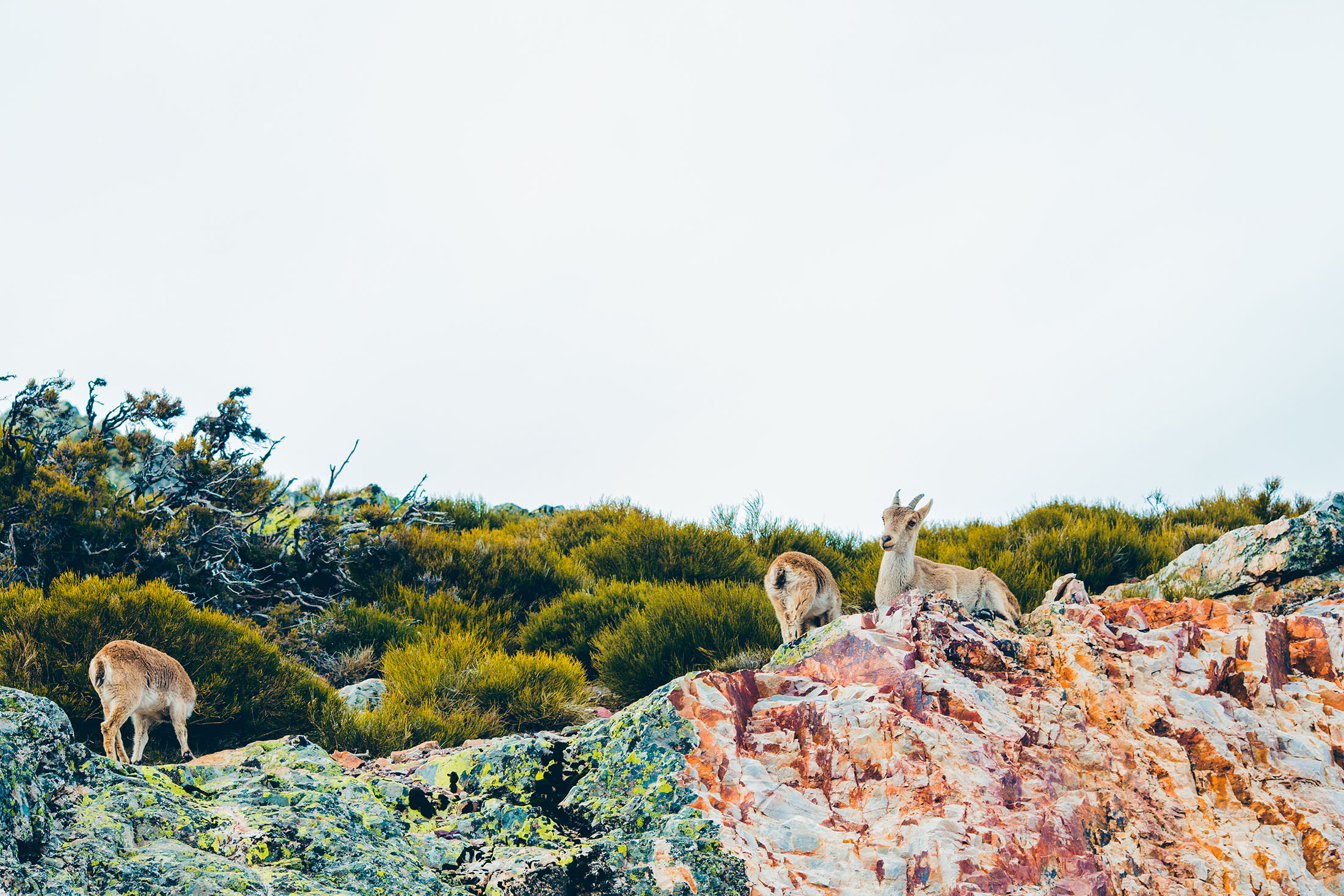 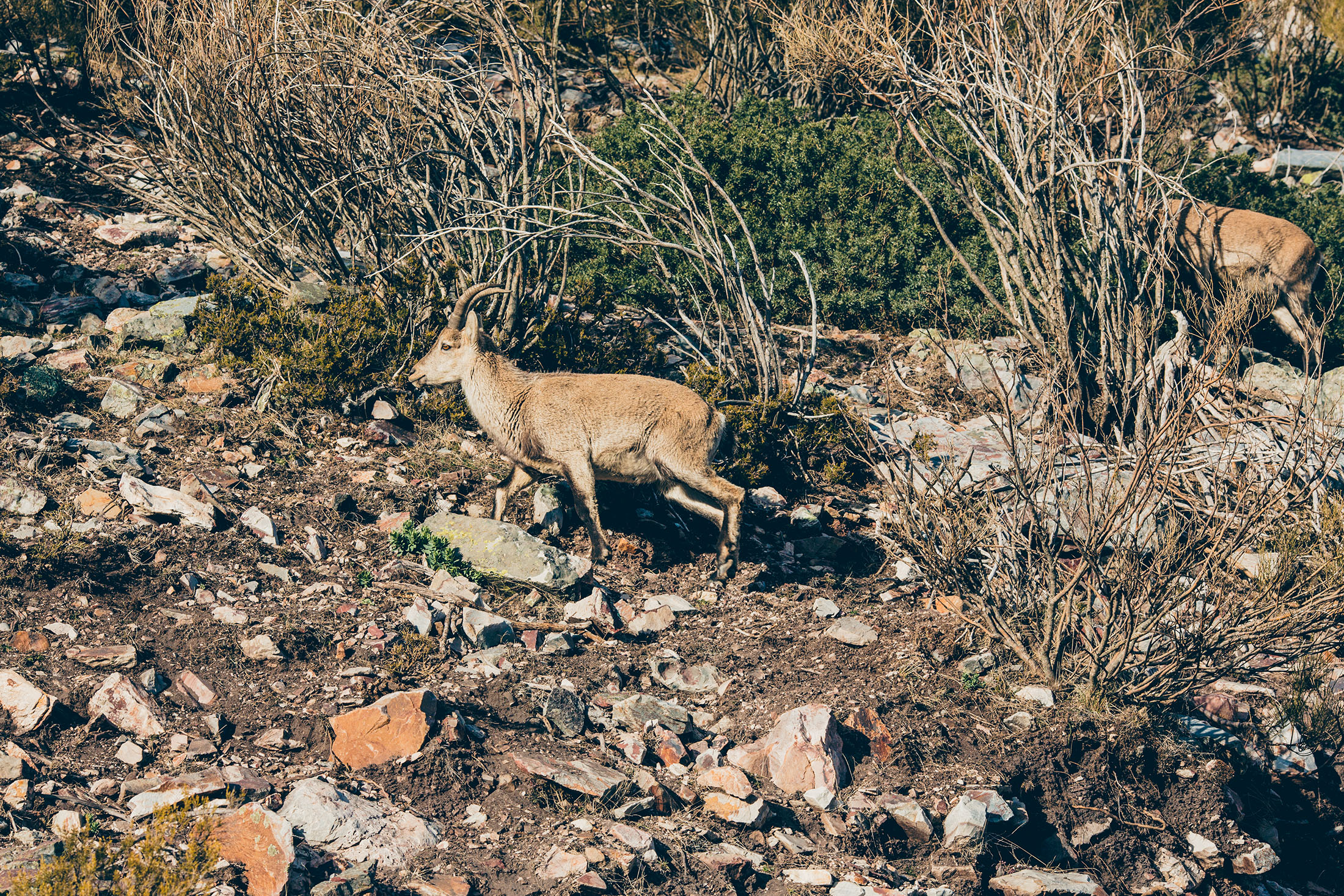 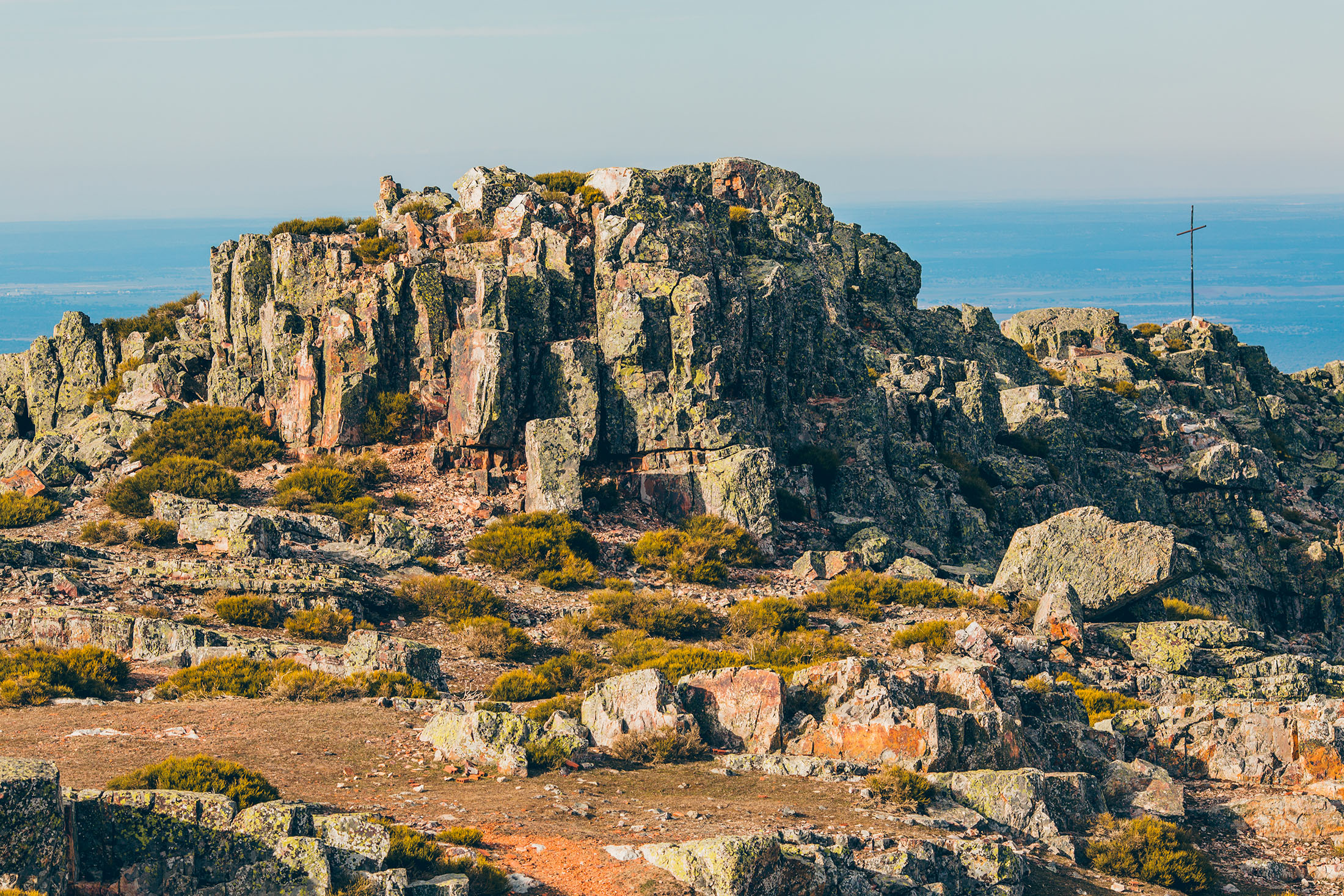 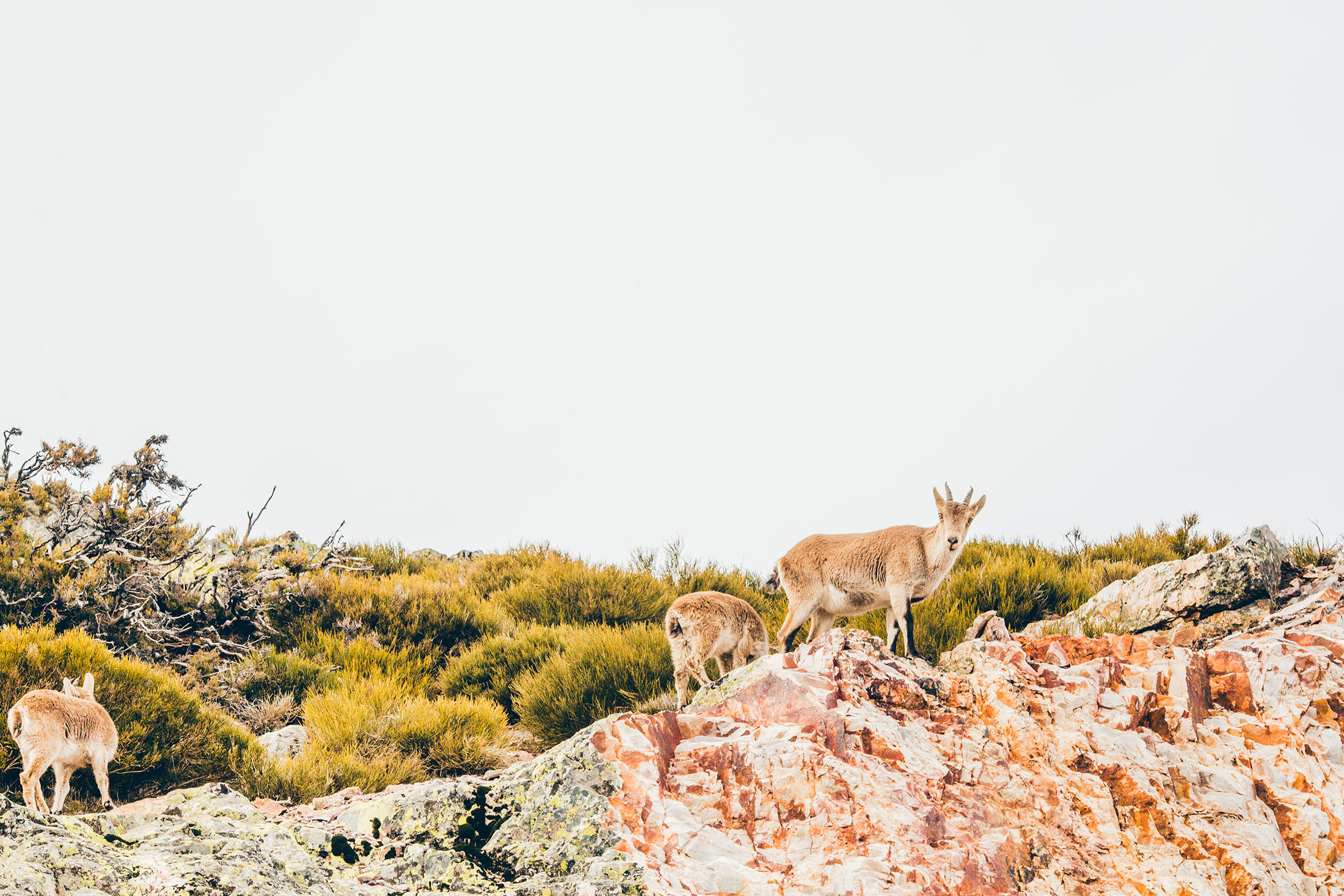 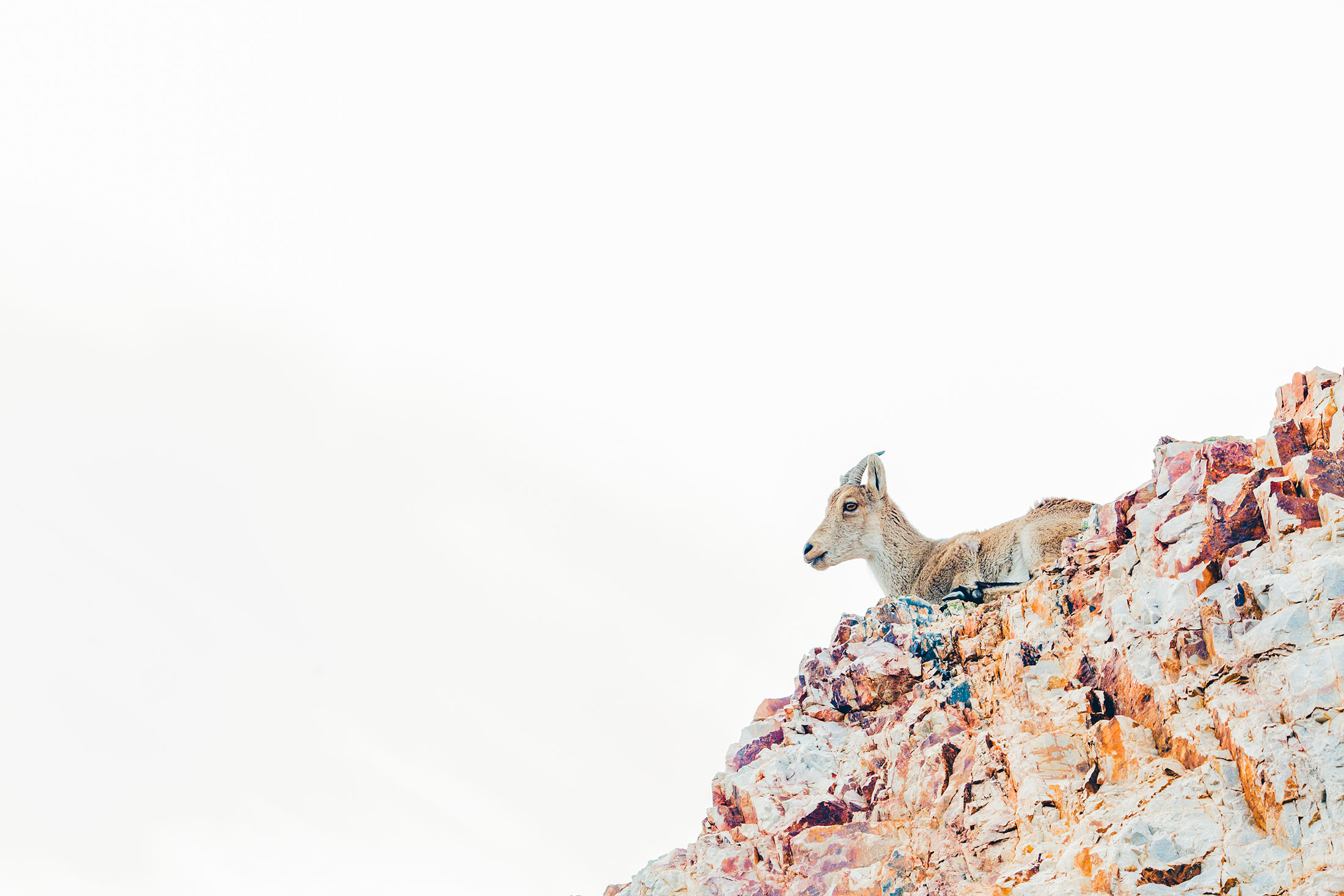 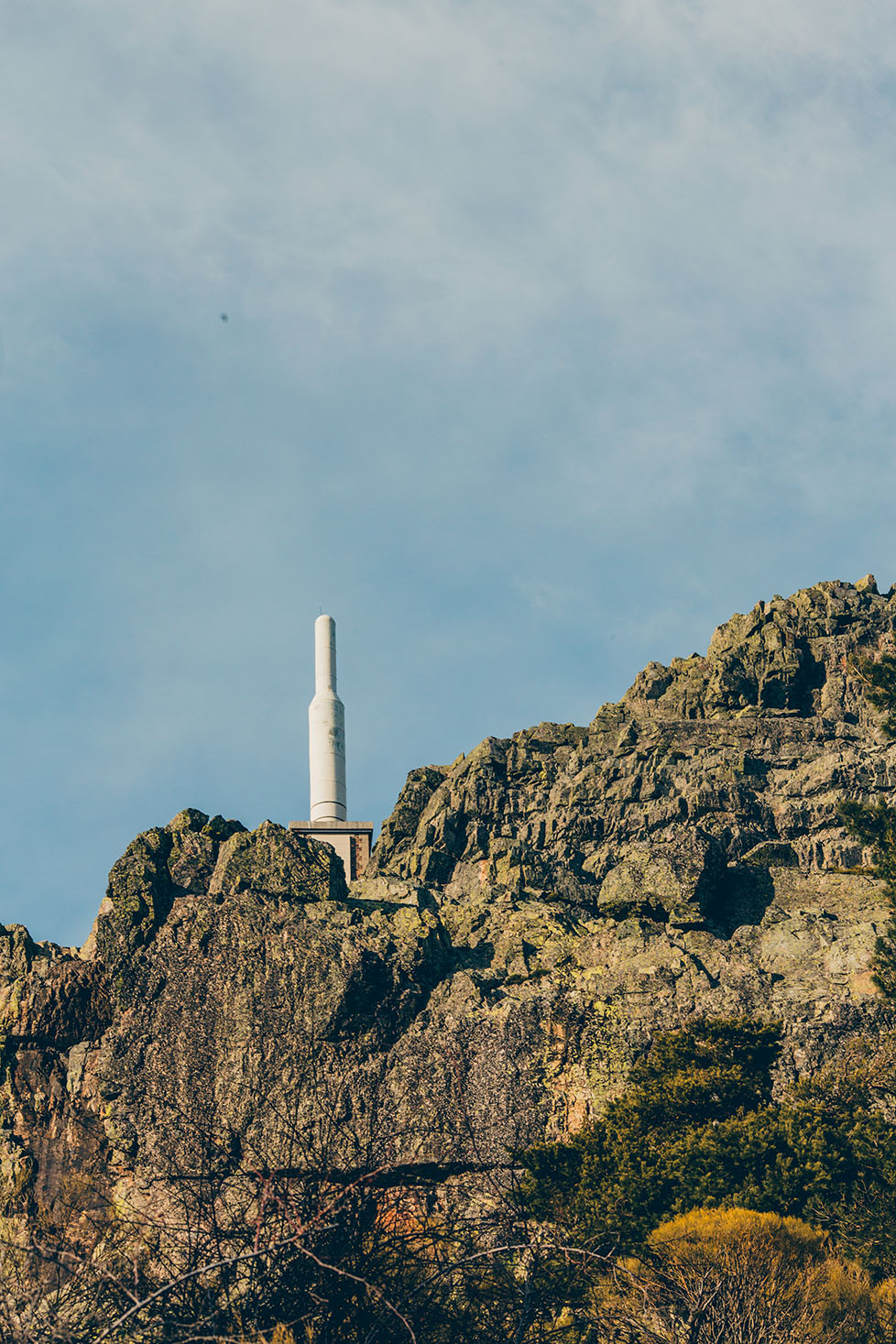 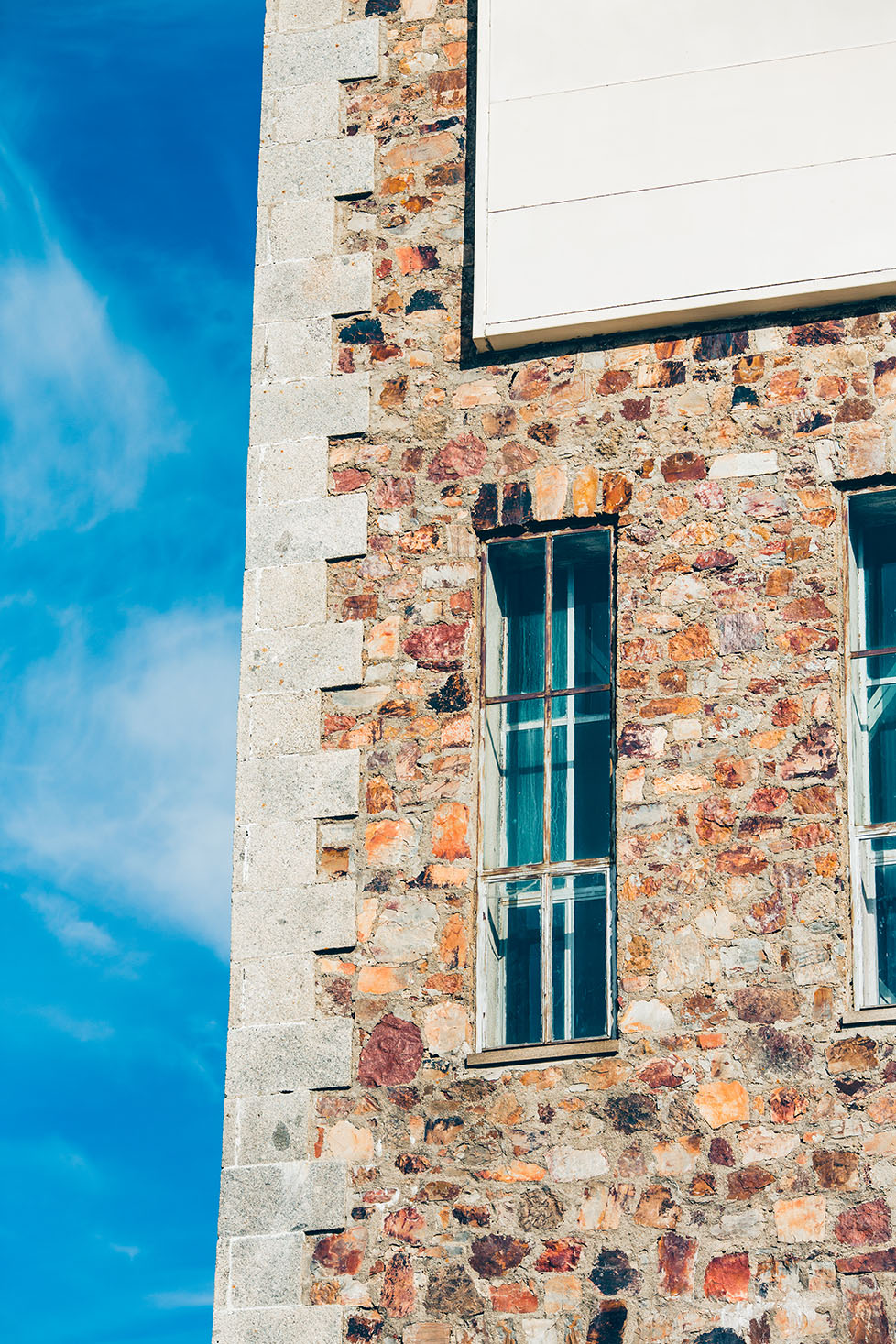 On the way down near the top we saw two much larger goats making their way up the rocks hoping to cross the road. 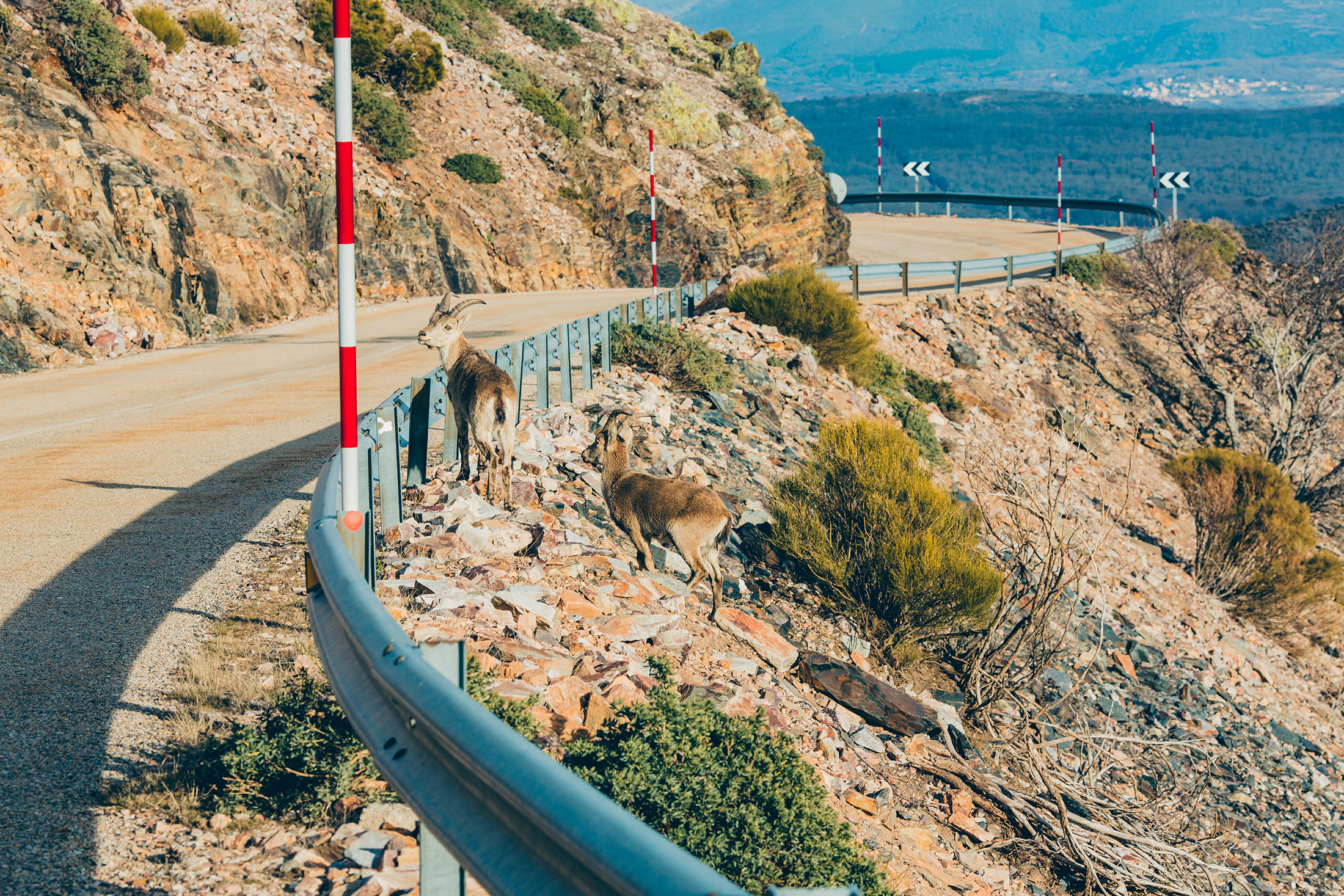 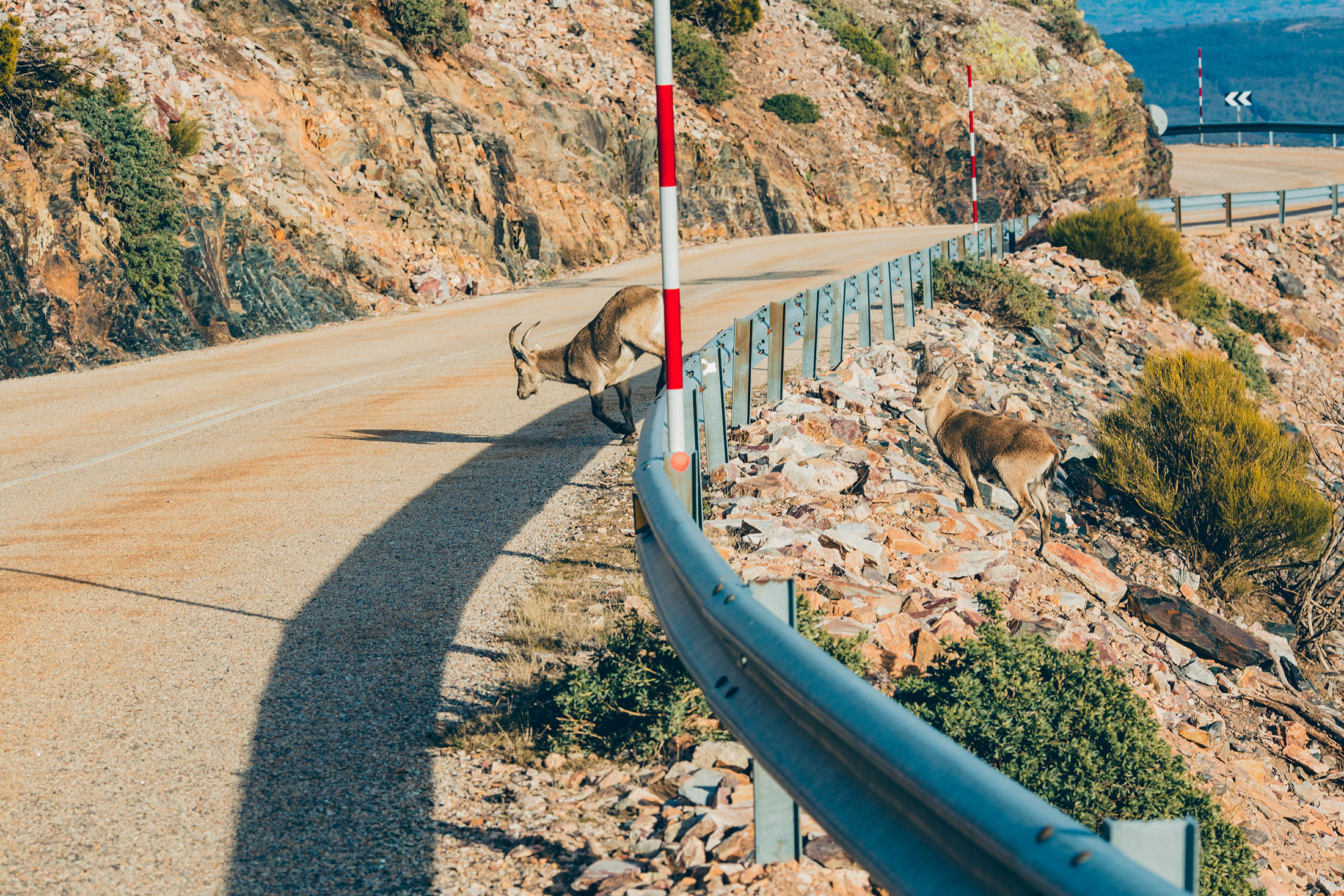 Further down still, in the last strong light of the evening, stood in a big group of 5 to 7 Ibex, 2 a little further away making their way to the larger group. They looked glorious, strong and purposeful, the sort of majestic that makes you want not to approach any closer but just stand in awe. Which is exactly what I was doing when the park ranger and wildlife specialist pulled up in their land rover. 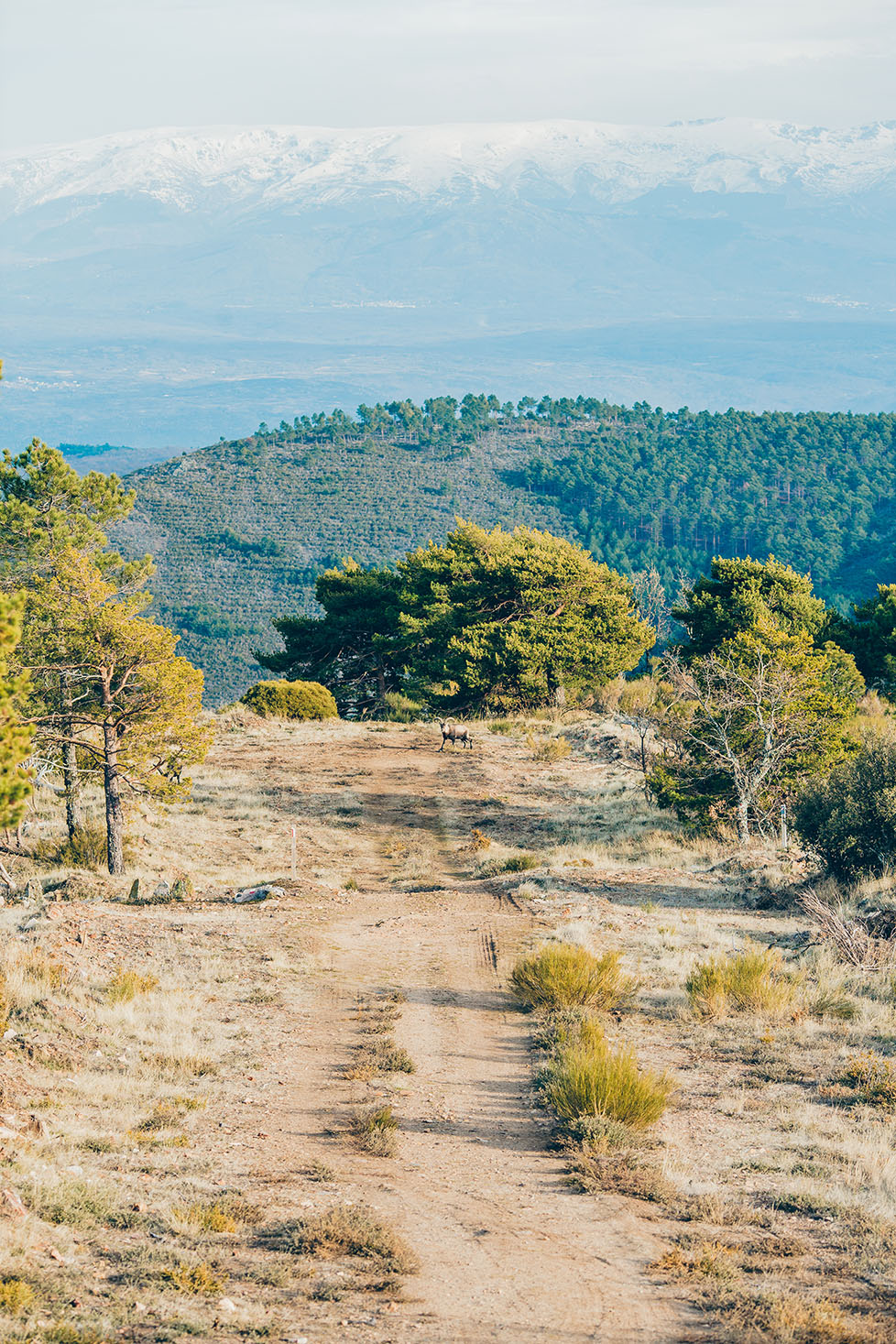 At first they missed the Ibex entirely, probably wondering what an English panel van was doing pulled over on mountain bend, but when they saw what we were looking at they quickly looked at each other and began talking in Spanish quietly together. They explained, quite certainly, that one or two of the Ibex had to be shot and that it was regrettable but they had been looking for this herd all day and wanted to waste no time. 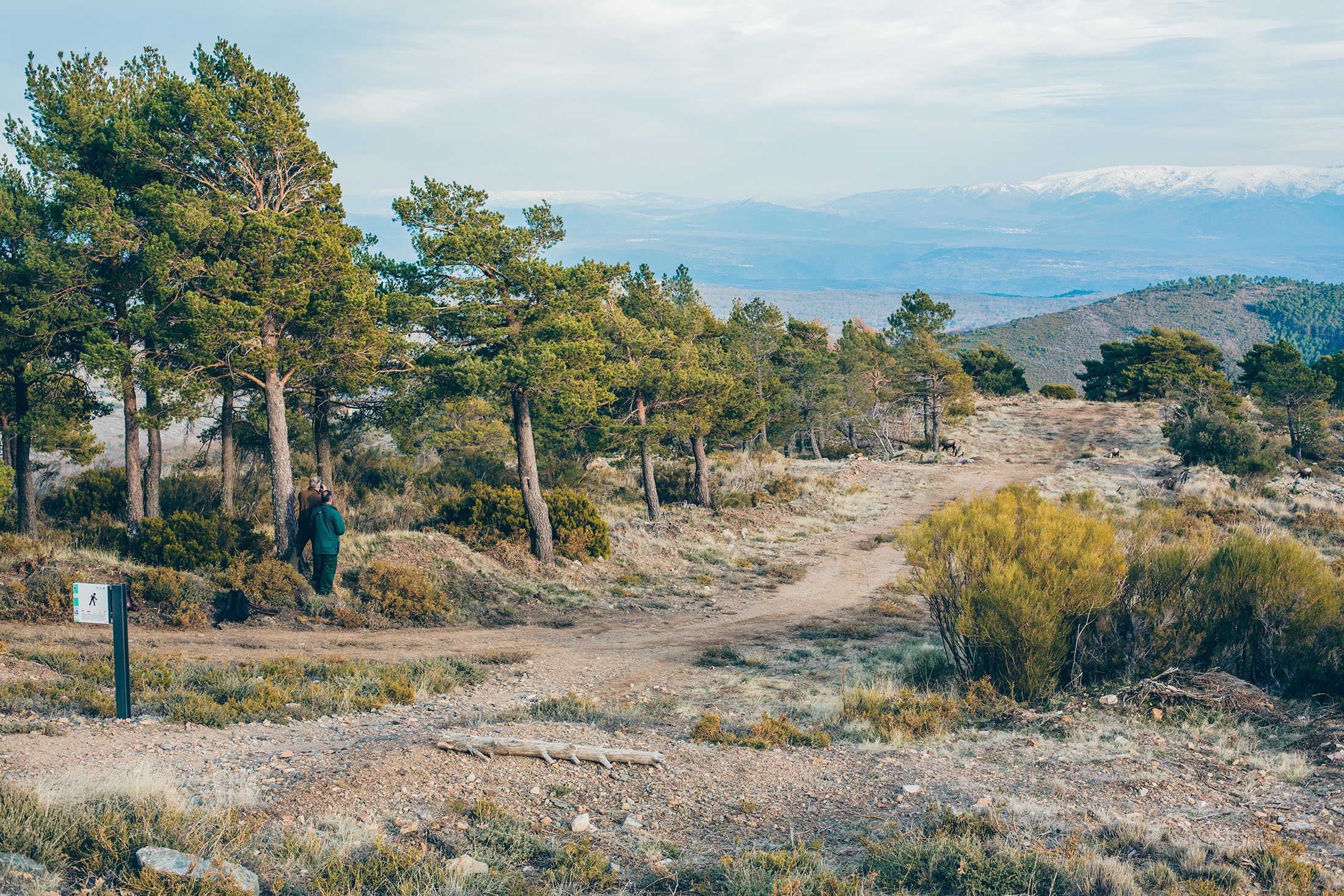 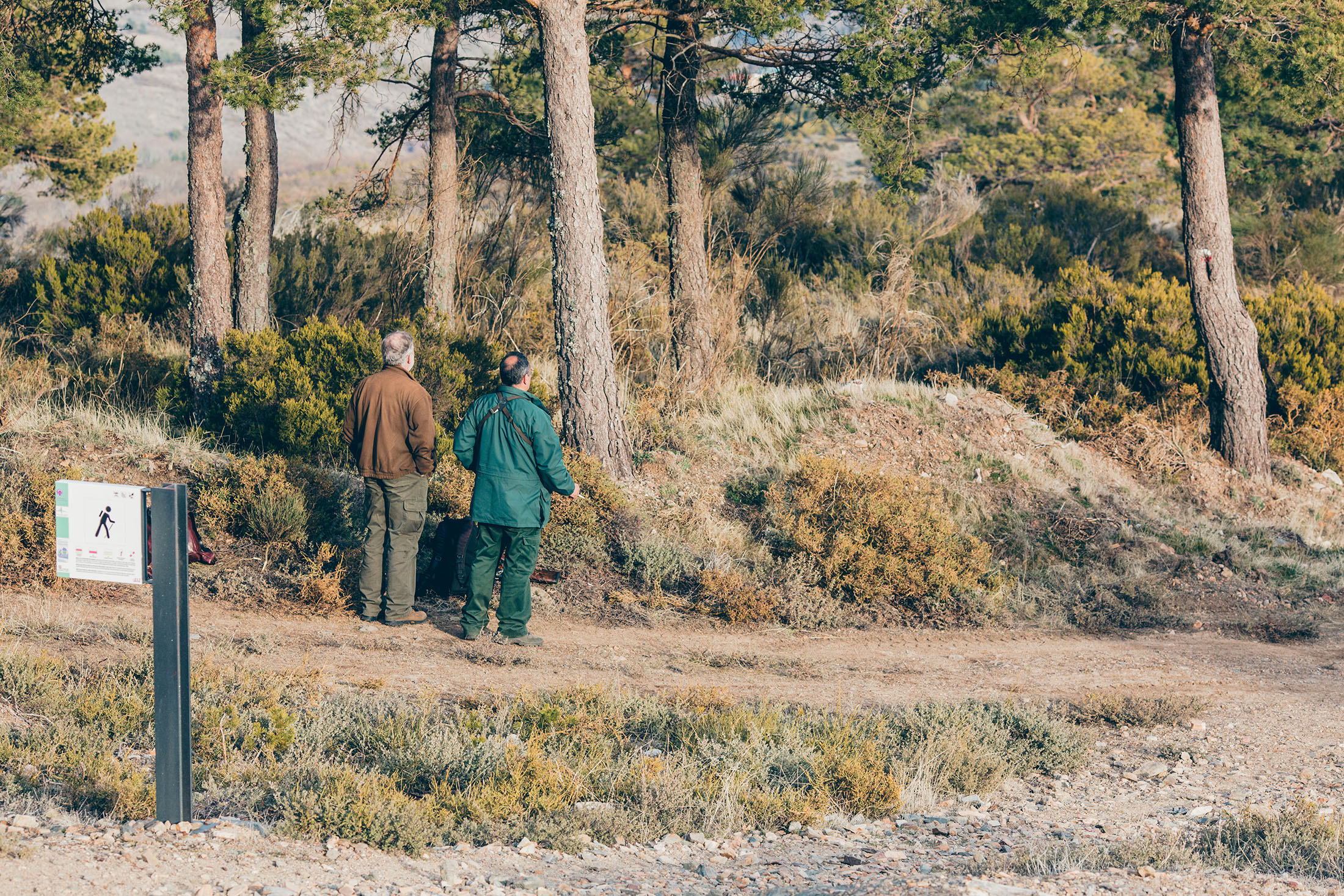 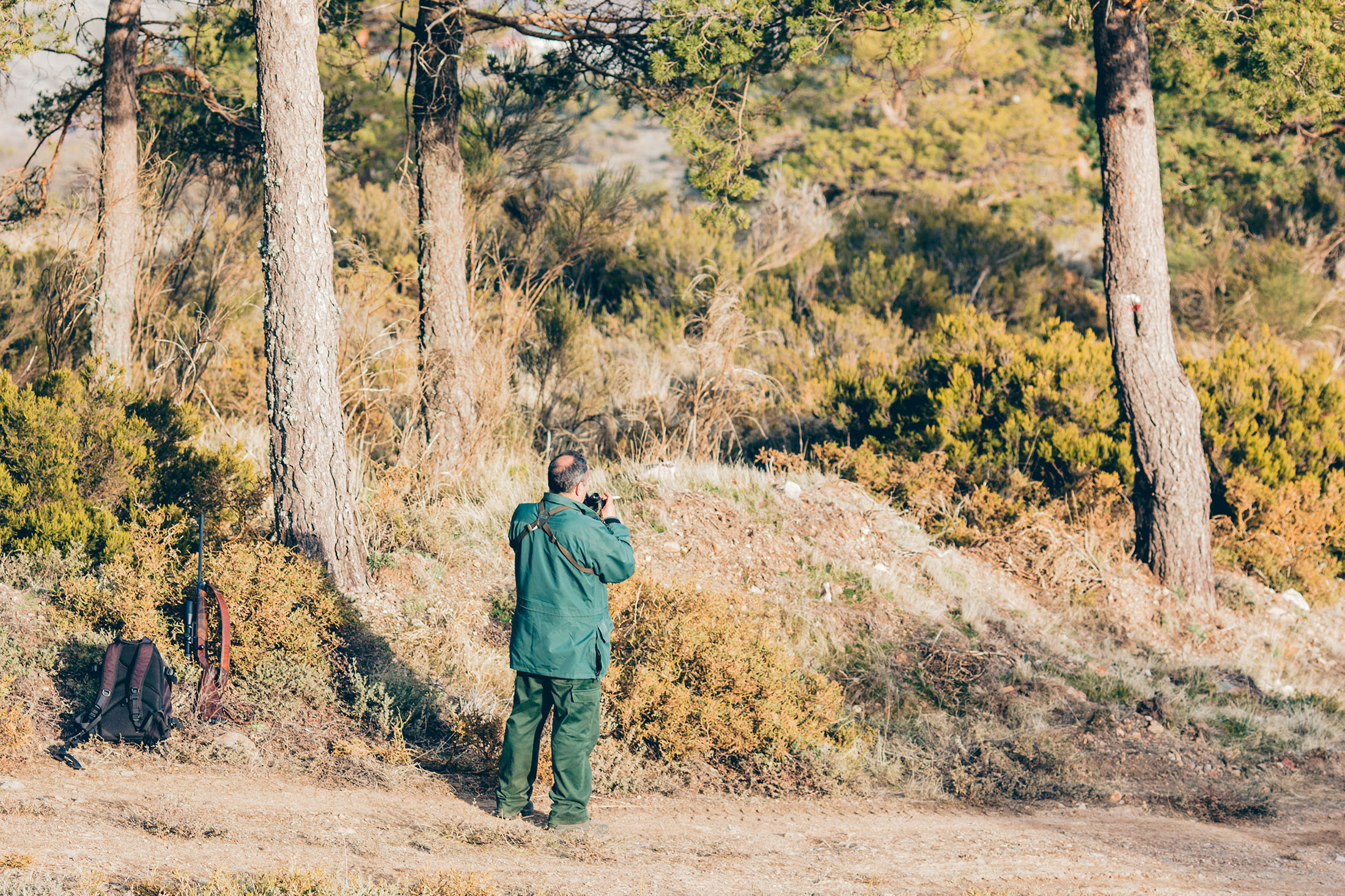 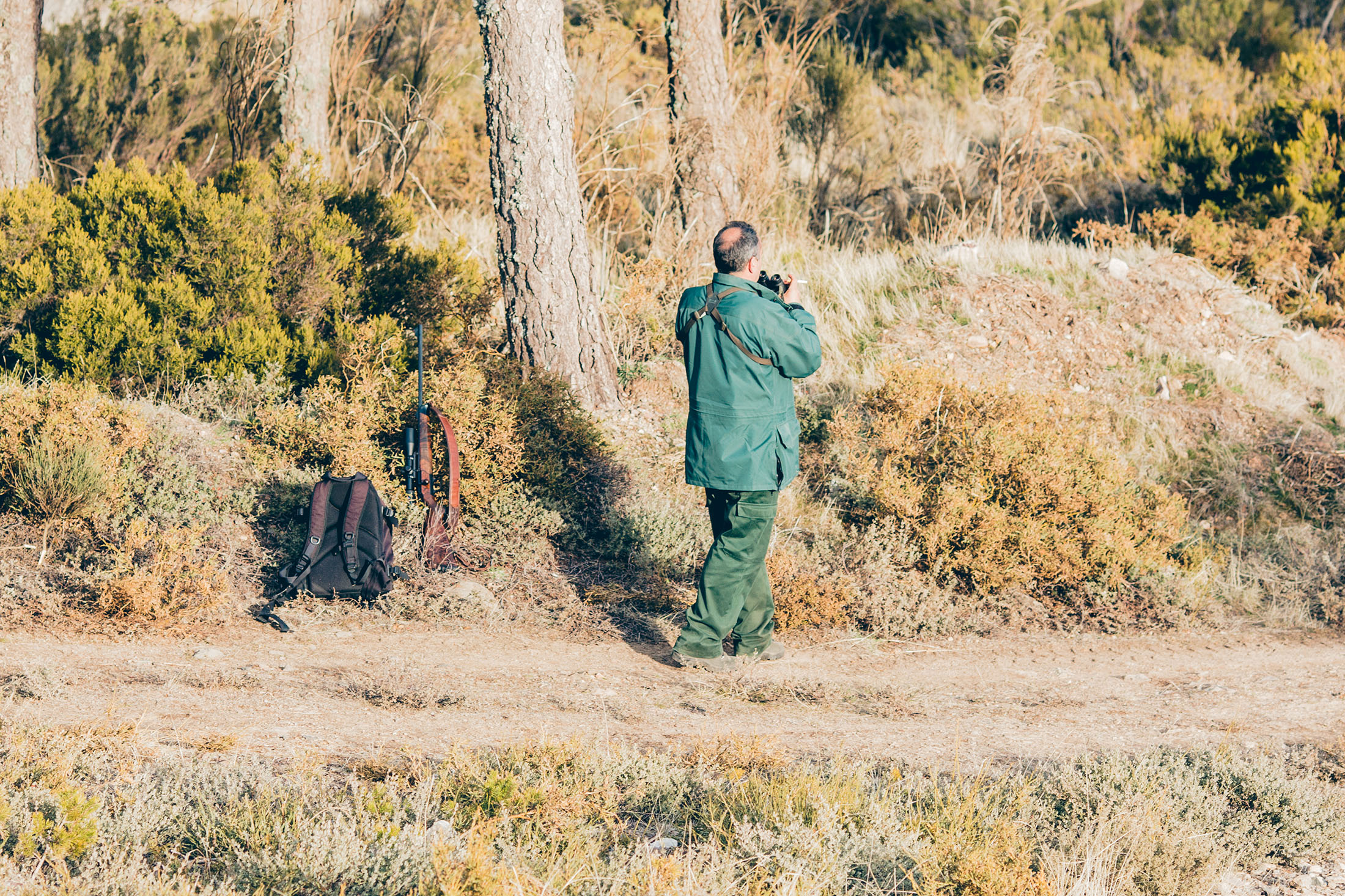 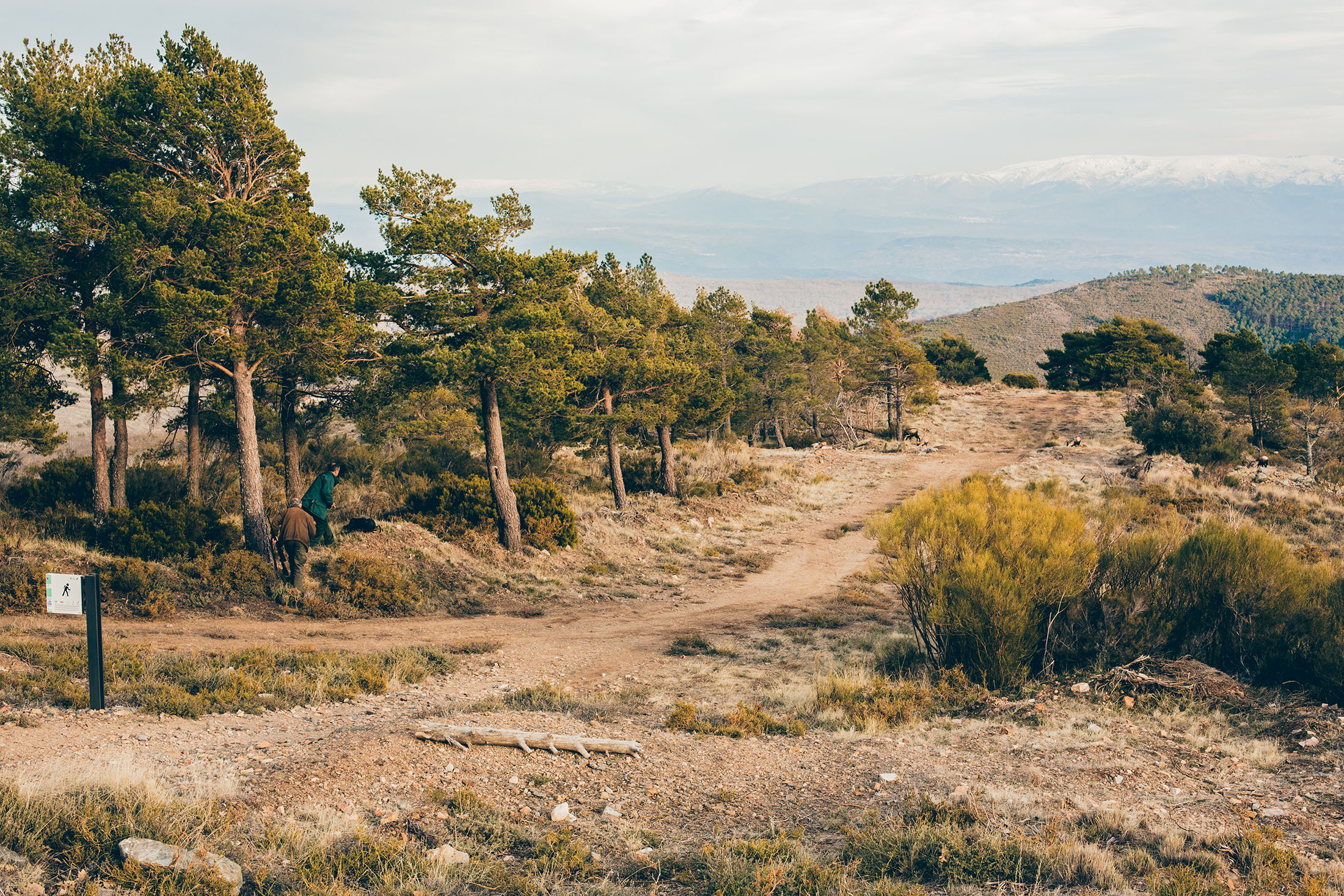 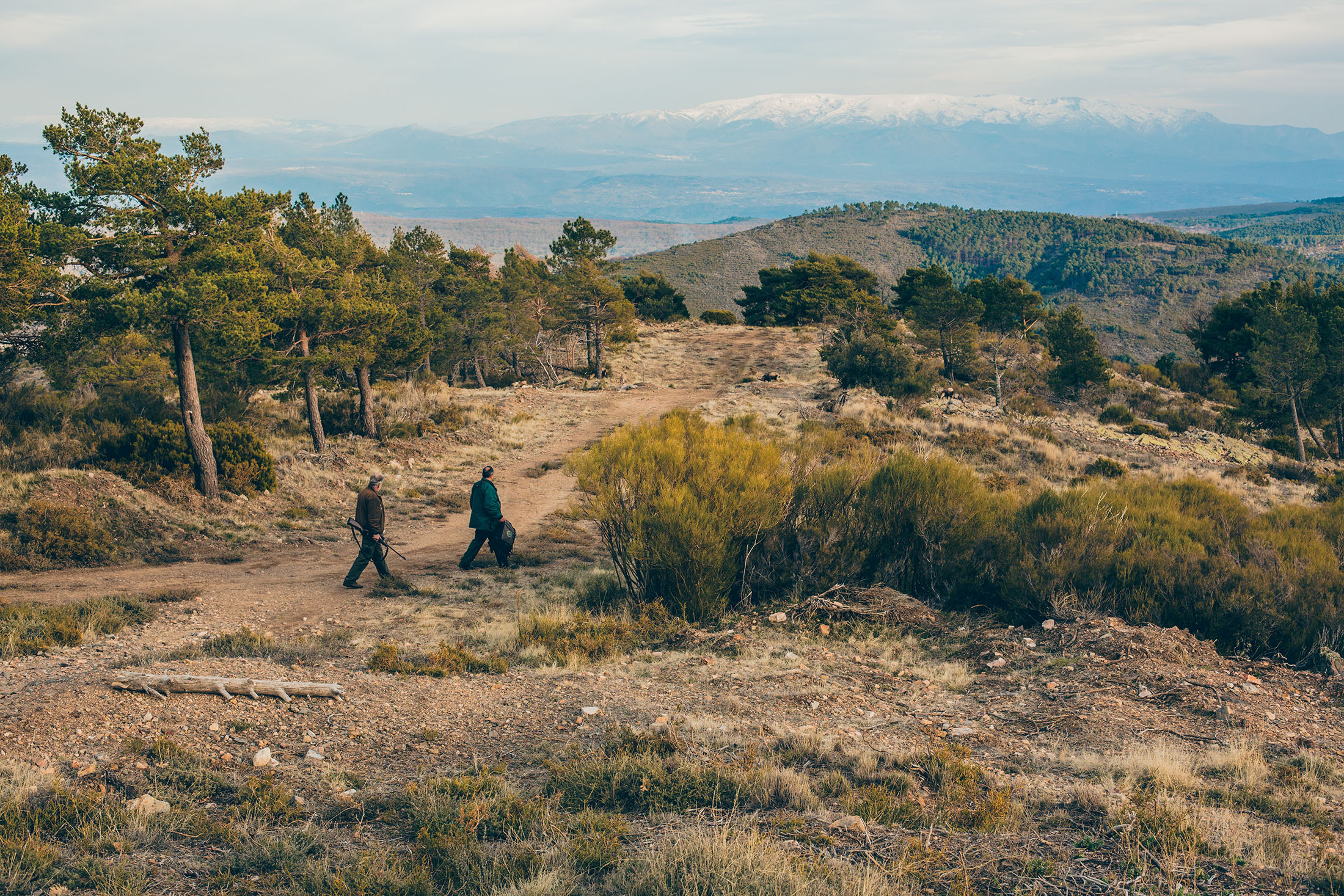 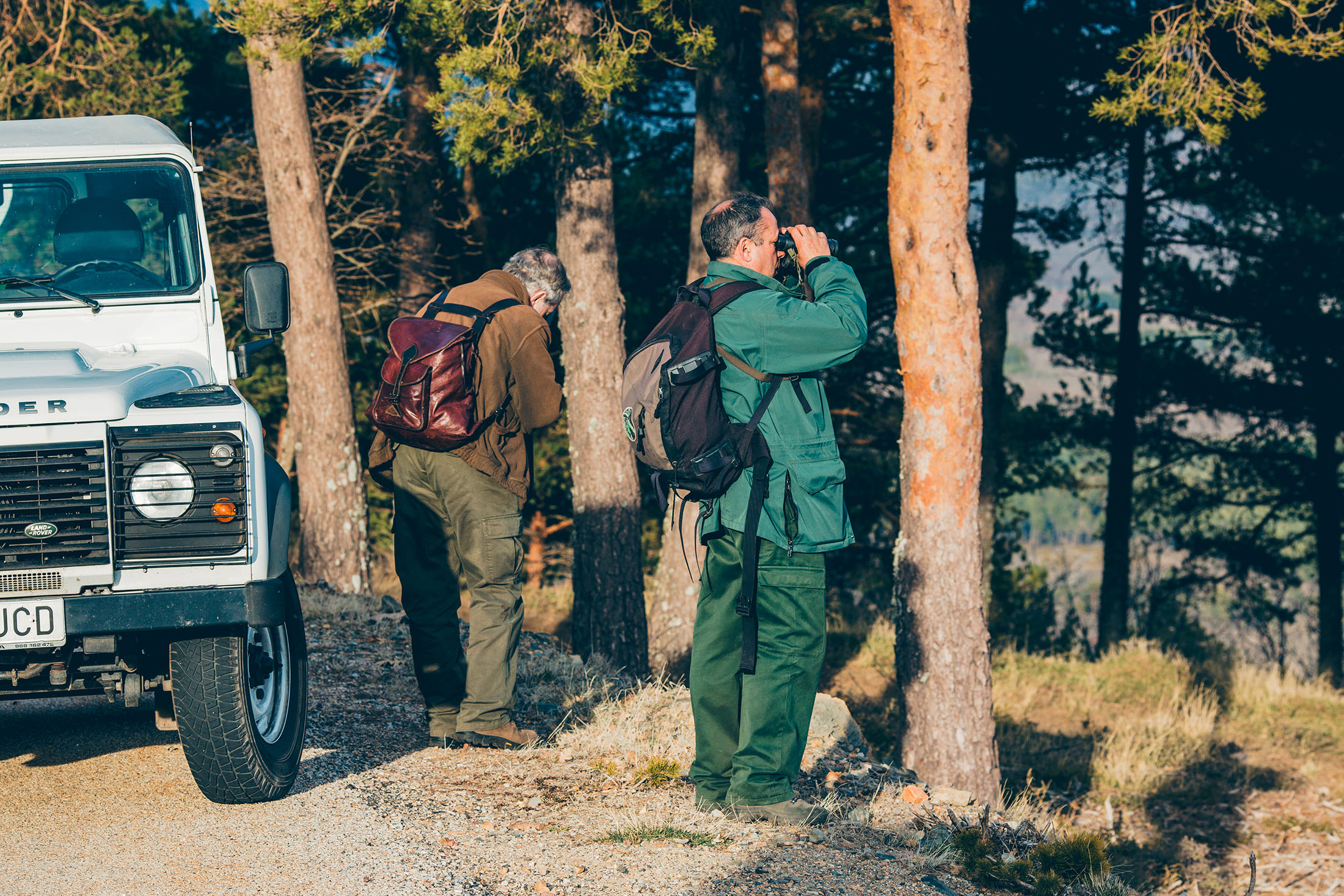 So back to their landcover they went, and then to move the vehicle to the other side of the road and then down into the bush. As the light faded I decided to move on so theres no blood and horror photos here (check our Tsukiji Fish Market post if you want some of that) but its an interesting note that, due to the Lack of wildlife corridors connecting national parks; well maintained conservation projects, by their own successes and lack of natural top predators (in this case wolves) have to maintain equilibrium within their bounds. In this case, some of the Ibex had to go because they are too successful and eat the habitat of other species the park is trying to protect.