Plastic Not So Fantastic Now

The south coast of the Isle of Wight 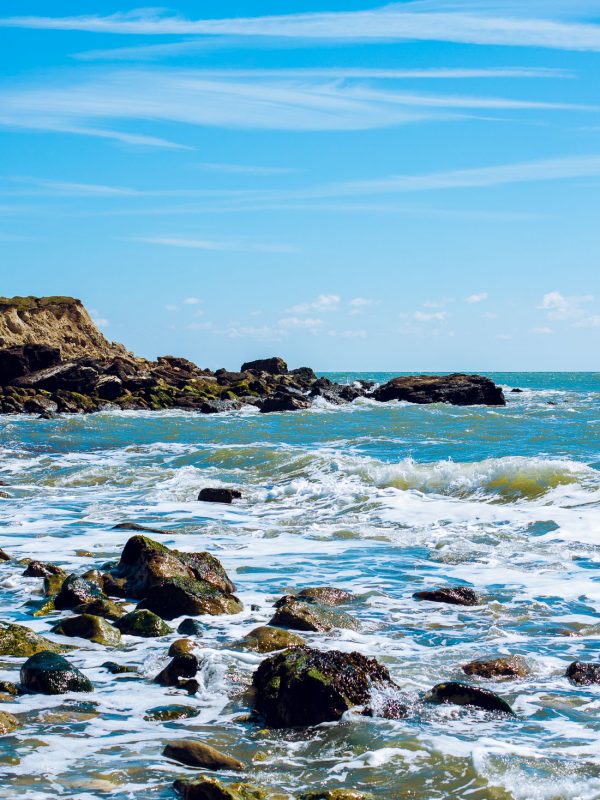 As opposed to not putting babies in the bucket, more helpful advice might be not to put the bucket in the sea. 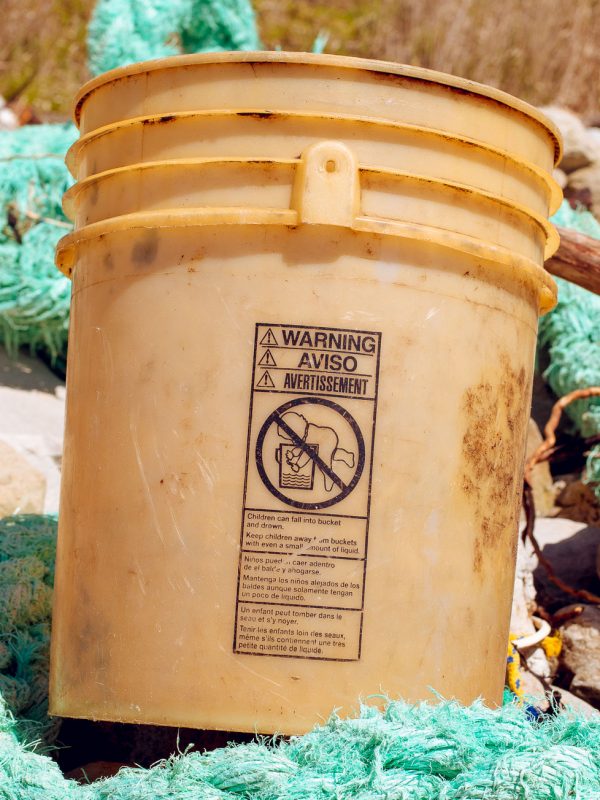 Abandoned fishing gear is a threat to marine and costal wildlife. 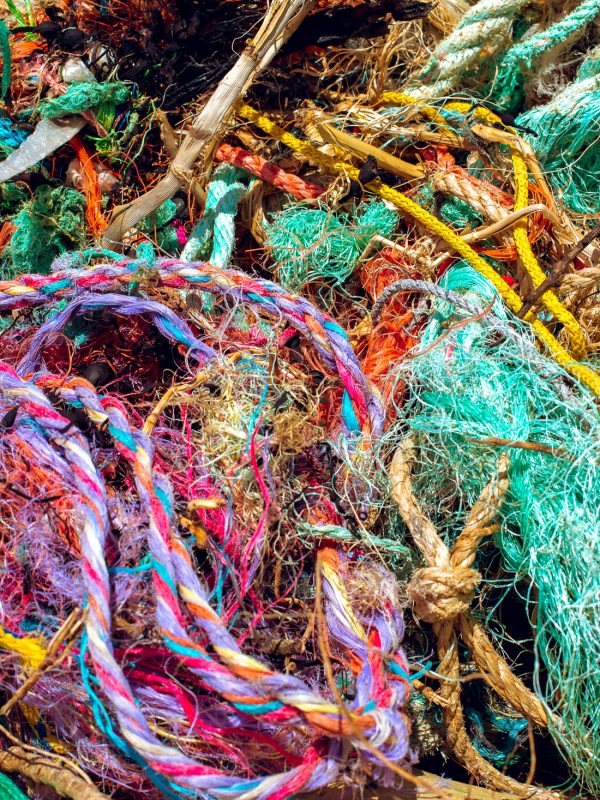 Throughout the first decade of the 21st century, the volume of plastic disposed of incorrectly has increased dramatically. 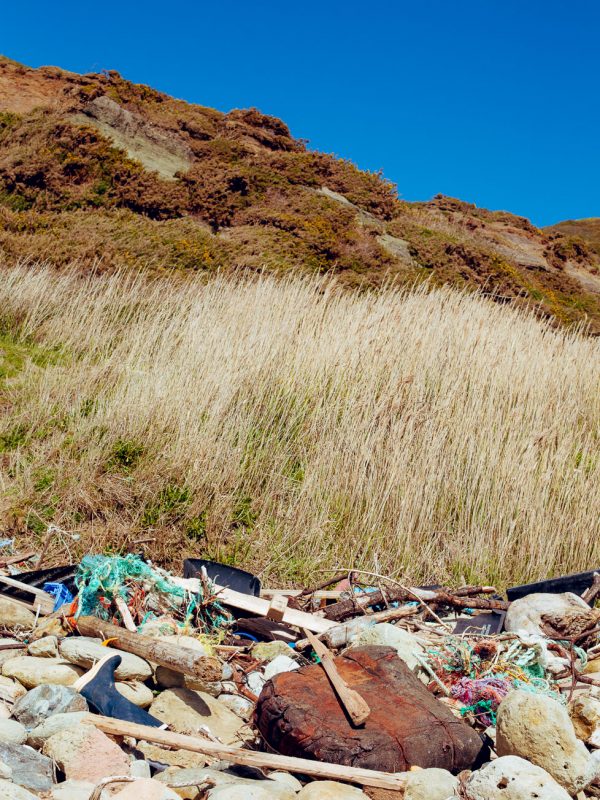 The acronym for Abandoned, Lost, or Discarded Fishing Gear is ALDFG. 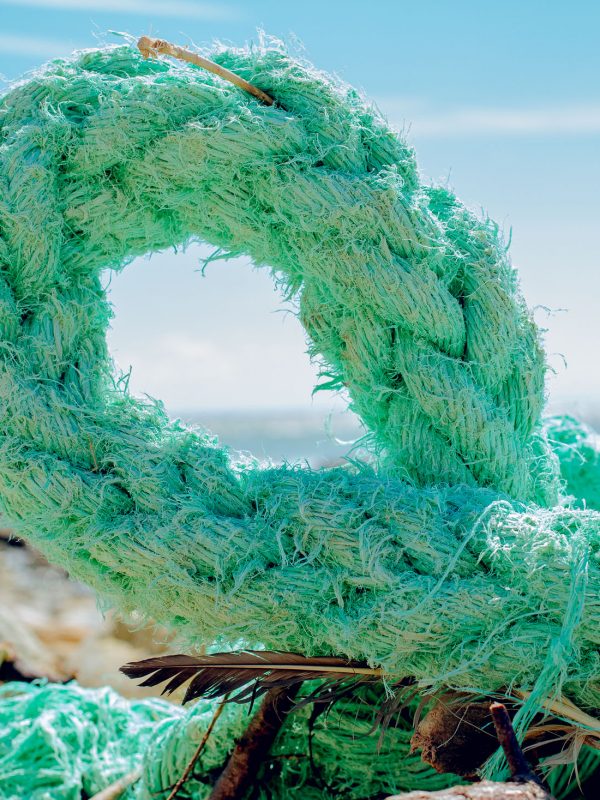 Unlike Rold Dahls BFG – ALDFG is contributing to 700,000 tonnes of rubbish to the Oceans, every year. 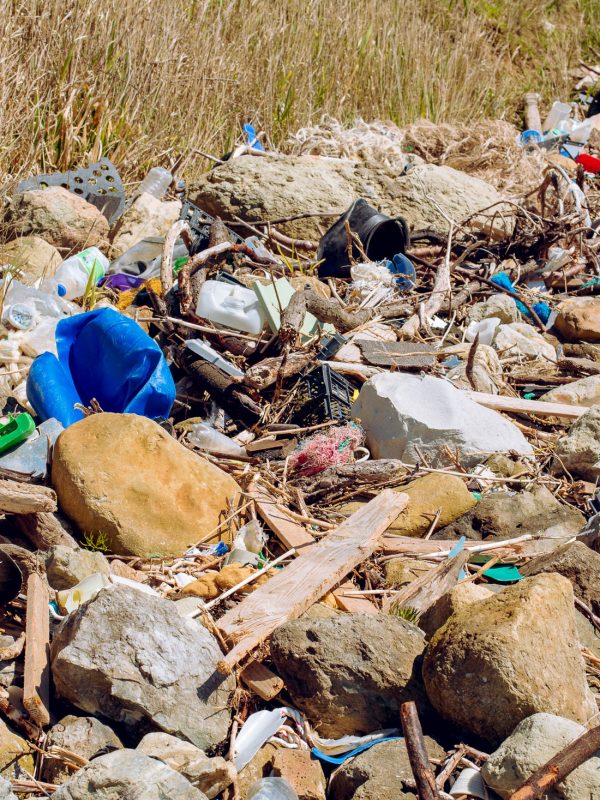 Global efforts are being made to tackle the problems. 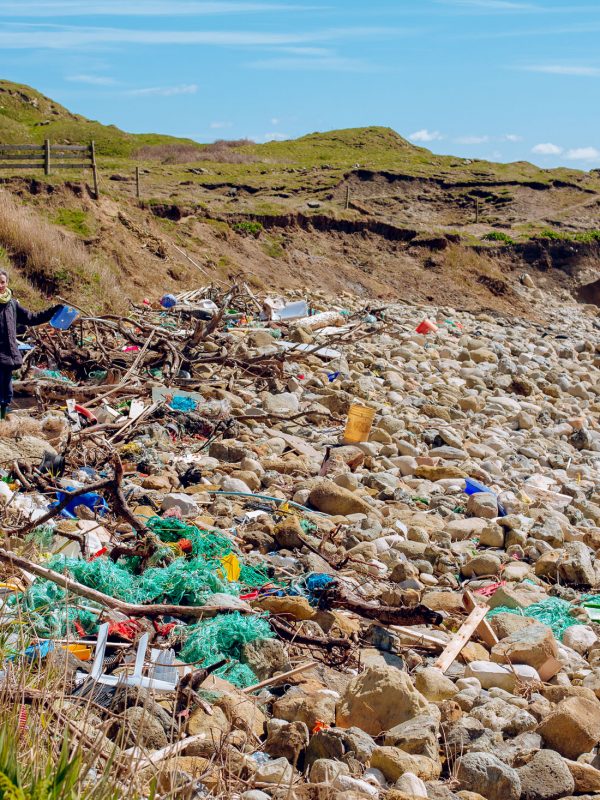 But volunteers can only do so much, legislative action is required immediately to help mitigate the problem 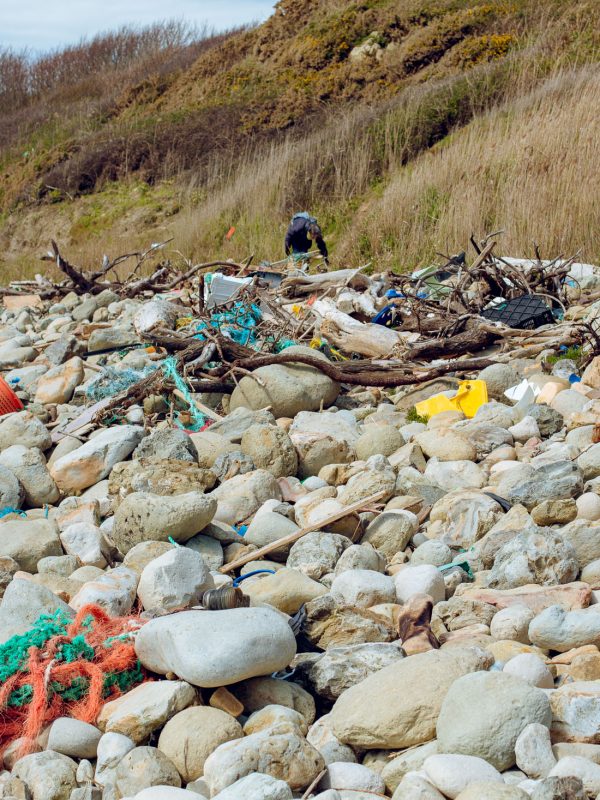 Plastic tampon cases should be banned. 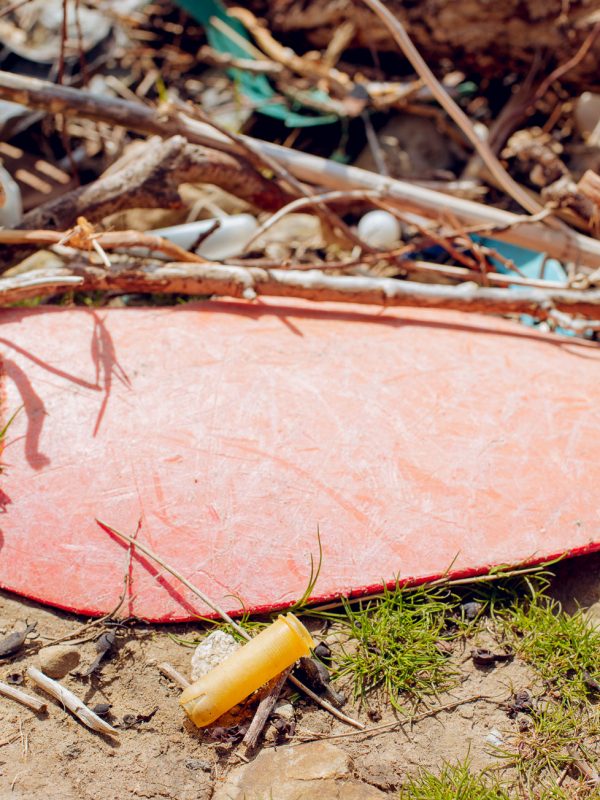 Margarine tubs and lotion bottles are examples of single use plastics. 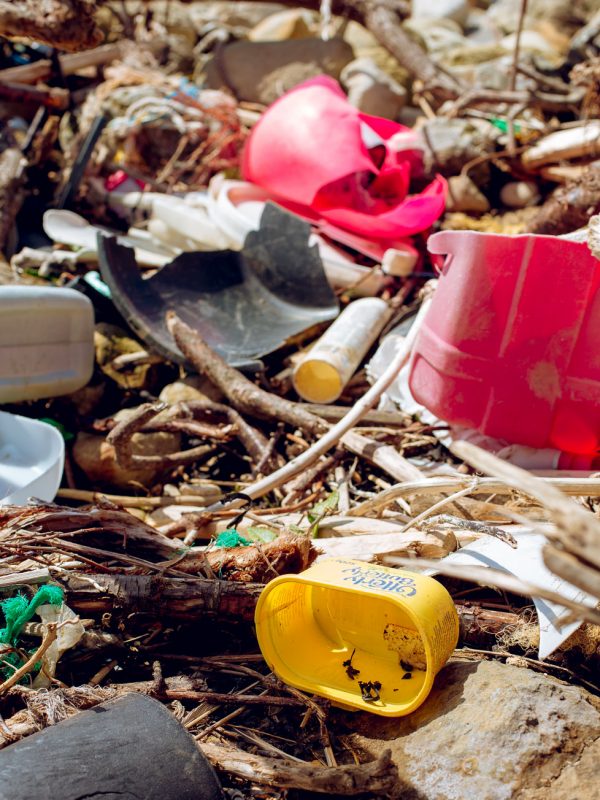 As are coffee cups and lids which are notoriously hard to recycle. 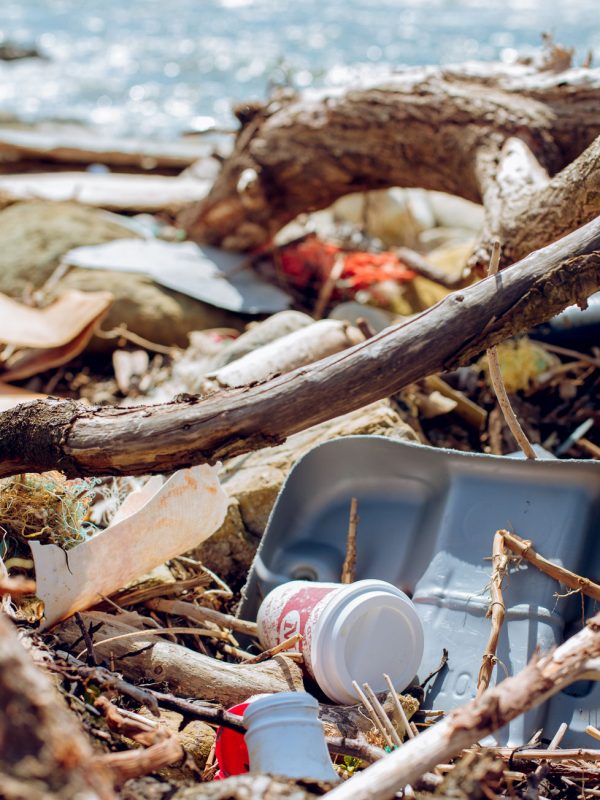 Medical items are found in nearly all beach cleans. 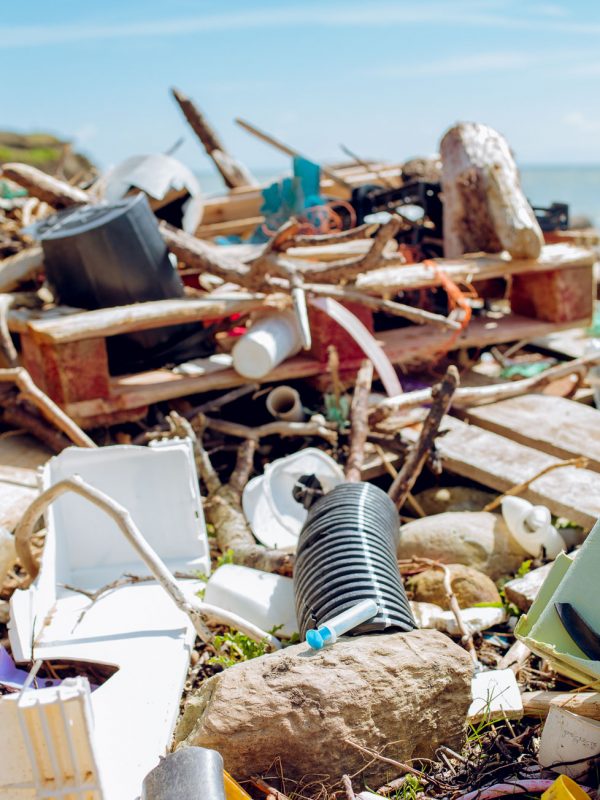 The volume of plastic that dosnt get recycled and ends up at sea is devastating coastlines around the world. 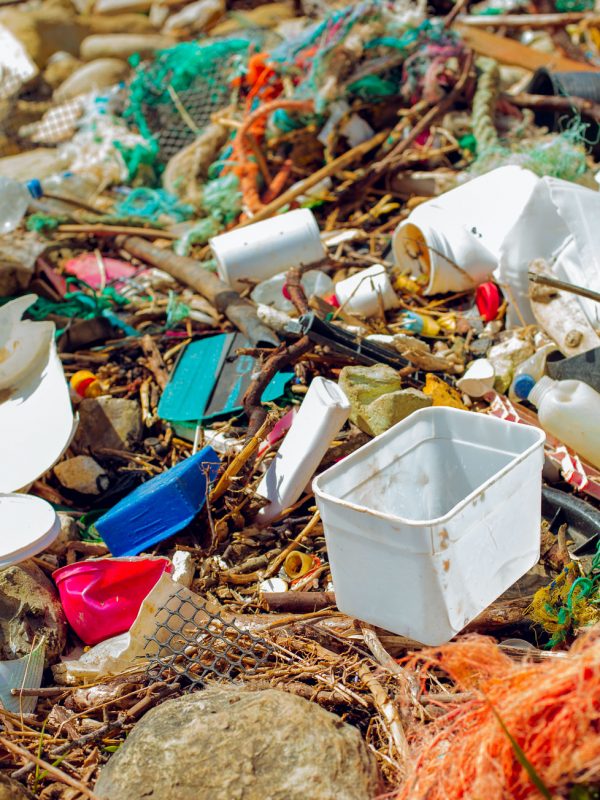 The building and decorating industry has a lot of questions to answer if its going to be part of the circular economy. 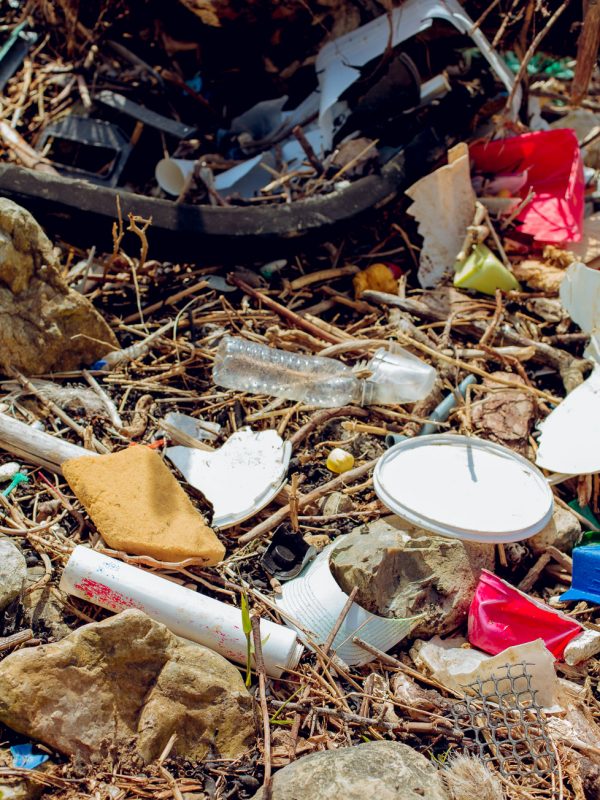 Fake blood and other single use items need to be redesigned. 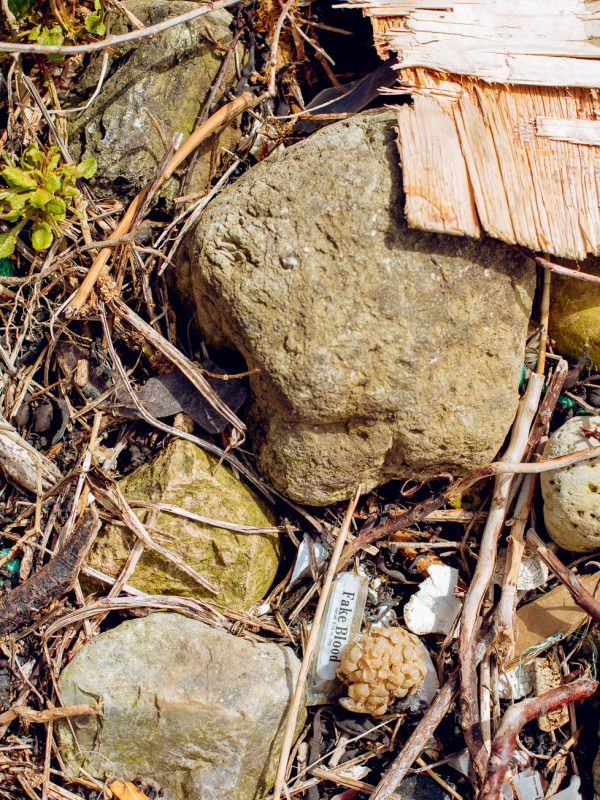 “Freedom” board washed up in a tangled irony. 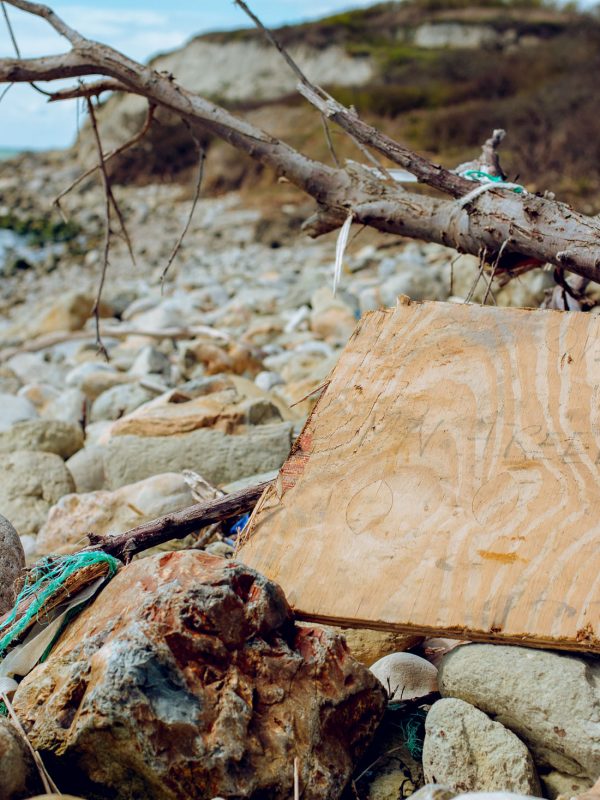 It might be a fair-trade coffee from Morrisons but its still a shortsighted delivery. 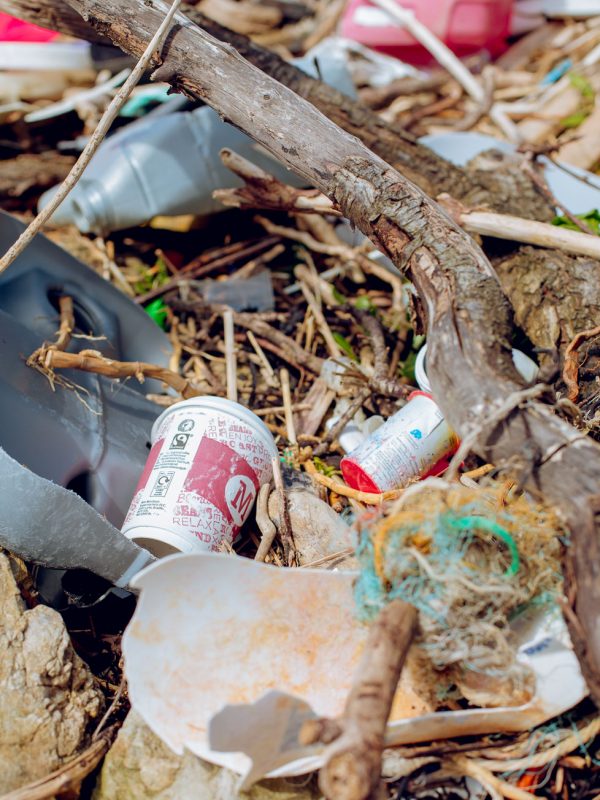 We will all participate in beach cleans in the coming decade. 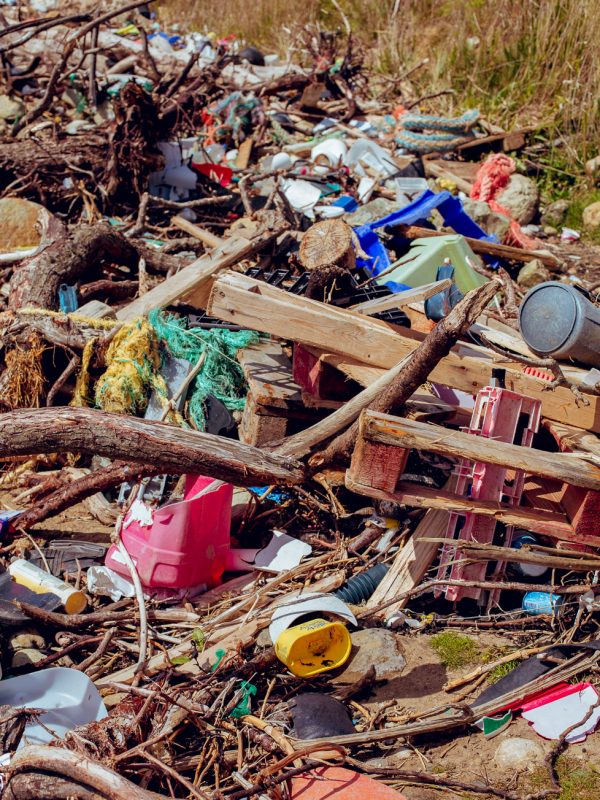 A lot has been said about marine plastic since Blue Planet 2. Awareness is high and dare I say it, the parks looked a bit less littered after the last bank holiday than I can recall from the past. But is it enough just to be aware and are our British litter bugs really to blame for the 8 million tonnes of plastic entering the ocean each year?

Without meaning to dampen any efforts in improving our immediate environment, it’s important to maintain this debate in the wider international community because the vast majority of plastic entering the ocean does not come from the UK or Europe – it is pouring out of Asia. In 2017 Ocean Cleanup, who are a Dutch NGO, produced a study denoting that the top 20 polluting rivers accounted for more than 67% of all the rubbish entering the sea. As the average income of individuals in these highly populated areas has risen so too has the appetite for disposable plastics. Unfortunately waste management infrastructure is playing catchup and is insufficient at present to deal with the volume of plastic being created and consumed.

Benefiting from the wave of awareness, and a royal patronage, Surfers agains Sewage is a UK charity that has done from strength to strength since it was founded nearly 30 years ago in Cornwall. Today 155 Surfers Agains Sewage reps will organise around 1,200 beach cleans this year, and its something we should all consider being part. However, as their Director Hugo Tagholm said in an interview with the The Guardian, “We can’t pick our way out of this one,” It needs “brave legislation” and incentives, and a thorough overhaul of our systems which show we are “doing thing wrong.” He also says in the interveiw that like sewage, “upstream soloutions” are what is needed to really tackle the problem. With added donations the charity should be able to campaign for more of these legislation changes both here and internationally.

They are not the only UK charity or organisation raising awareness about marine debris dangers in the UK and searching for at source solutions. In Bristol, Natalie Fee of City2Sea has campaigned for supermarket to remove the plastic from cotton buds – and replace it with paper. The sticks are so small they pass through the sewer system and end up on river banks and beaches. Wessex, Thames and Anglian water helped to fund the campaign but these things never get off the ground without many voices calling for the same thing – in this case over 150,000 38 Degrees members signed a petition calling for the use of cardboard or other biodegradable material to reduce the damage being caused by one of Britains most common pollutants. You can read more about the success of that campaign and others here. There is also the Marine Litter Research Unit at Plymouth university who have tonnes of interesting research to sift through in their online research catalogue. Combined with events like World Ocean Day, which encourages the formation of Plastic Free Communities in locations vulnerable to marine pollution, we are making gains in awareness.

On the other hand – its amazing how many people still think its okay to flush almost anything down the toilet – if you’ve time for a laugh about a serious matter check out another video from City2Sea about not putting baby wipes in the toilet.